In autumn 2017, Fletco delivered 350 m2 of the carpet quality Florenz for the play “Scenes from a marriage”, which was played at the Royal Theater in Copenhagen, Denmark. The play sold out completely last year during the 6 months it was on the programme, it will be played again in autumn 2018 and it’s planned that the play will also go to the Opera House in Sydney. Last year Sofie Gråbøl and Morten Kirkskov played the leading roles in the play.

Normally, our carpet quality Florenz is known and used as a rug, but it can also be used for many other purposes. Have a look at the photos from the play below.

Photograph: Natascha Thiara Rydvald.
Thank you to the Royal Danish Theater for letting us use the photos. 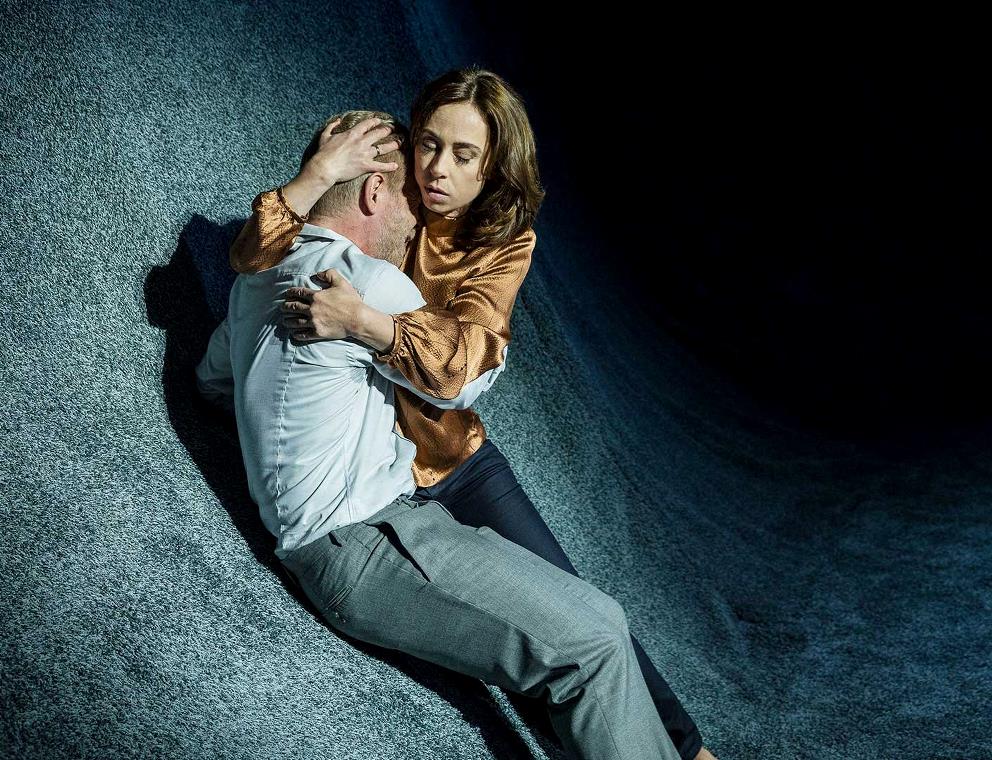 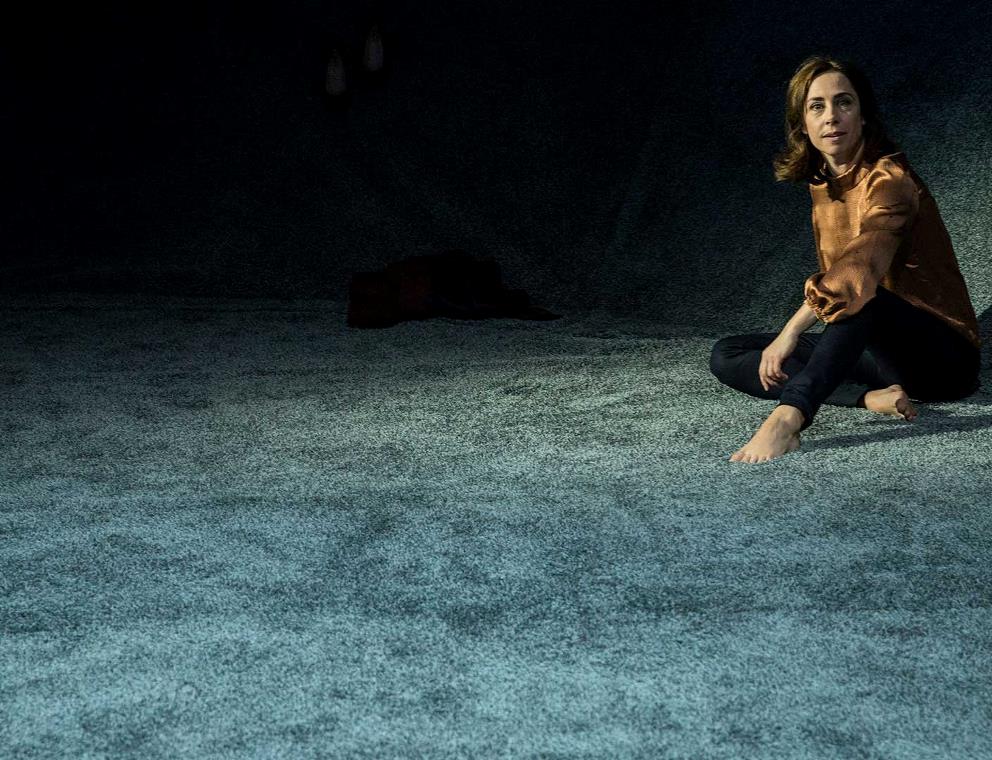 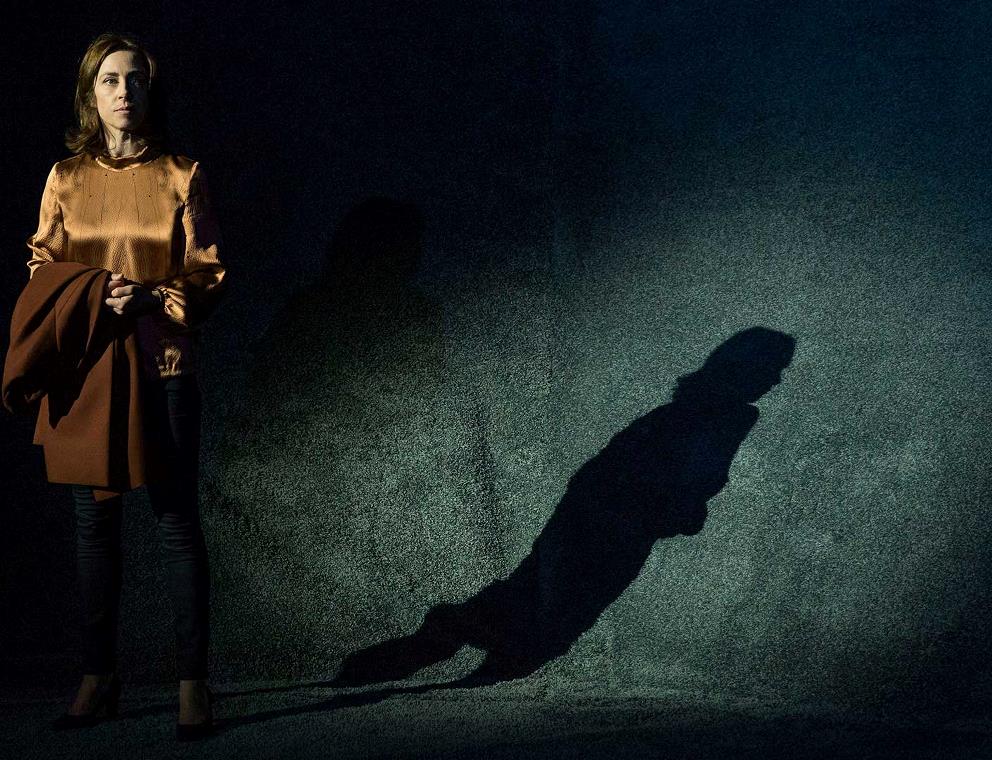 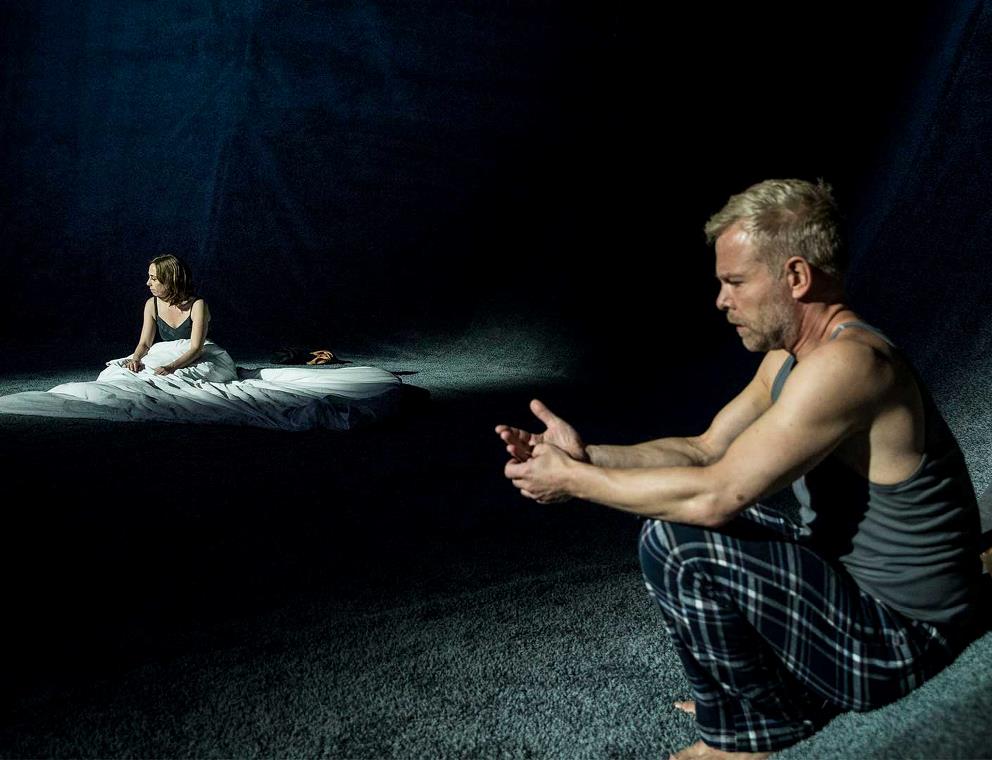 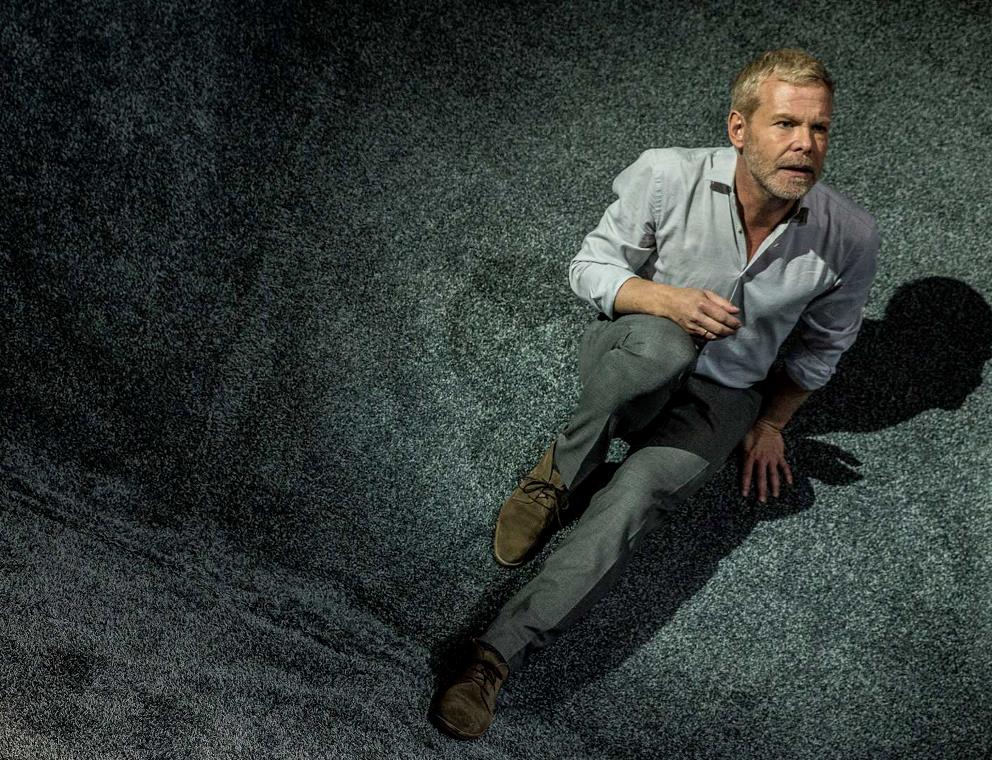 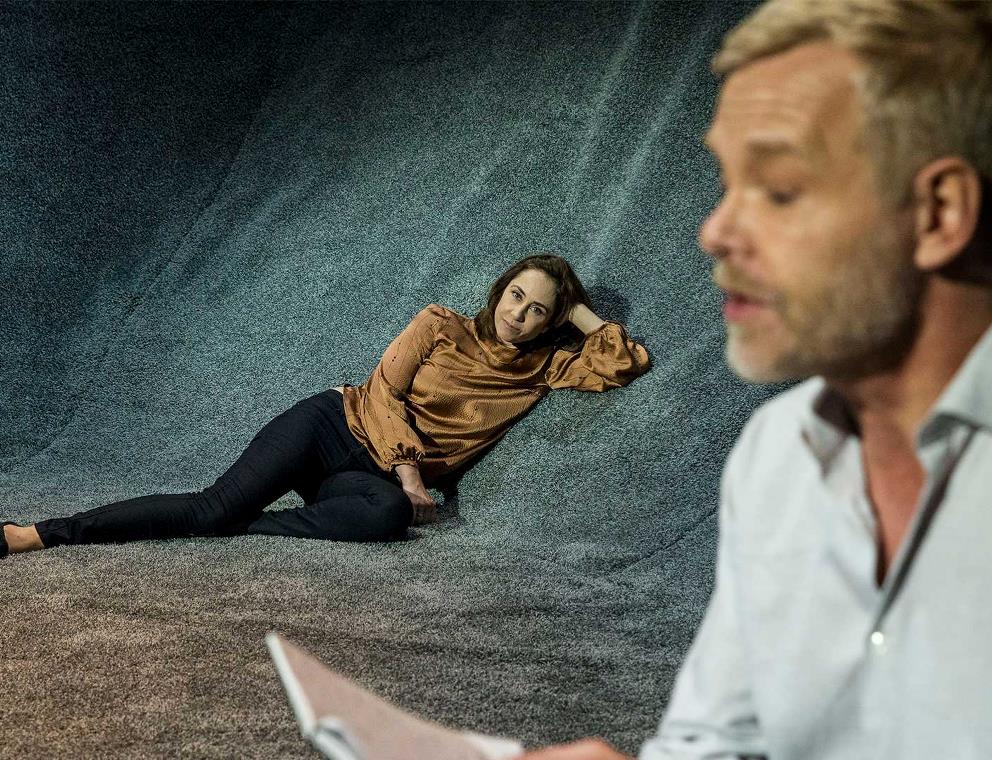 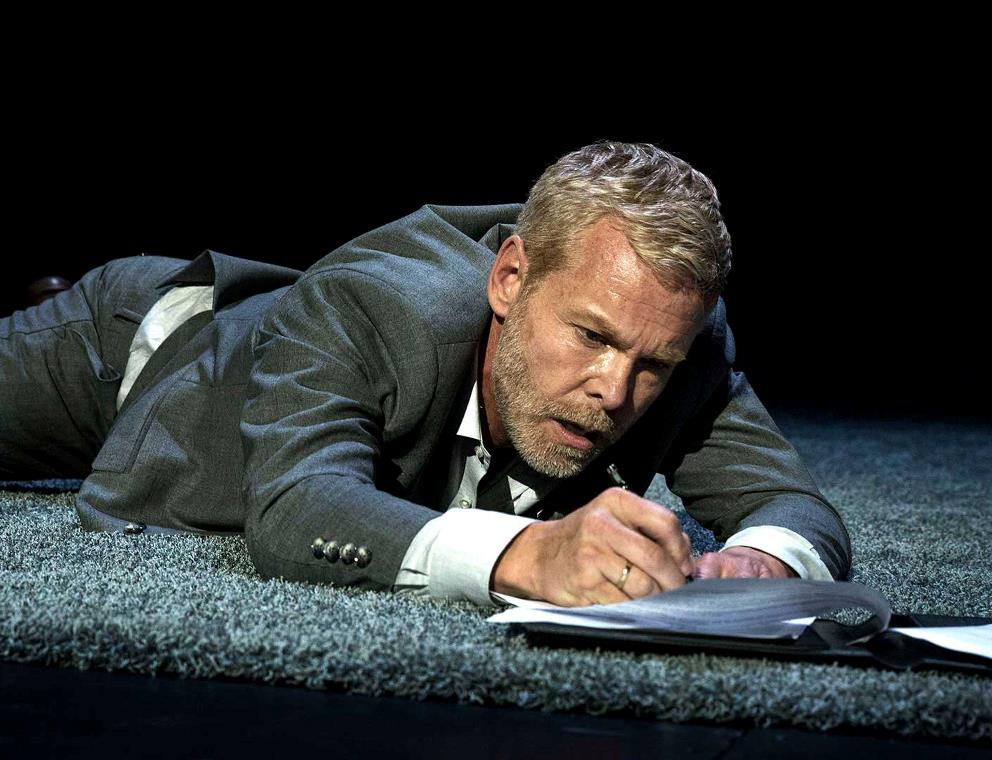 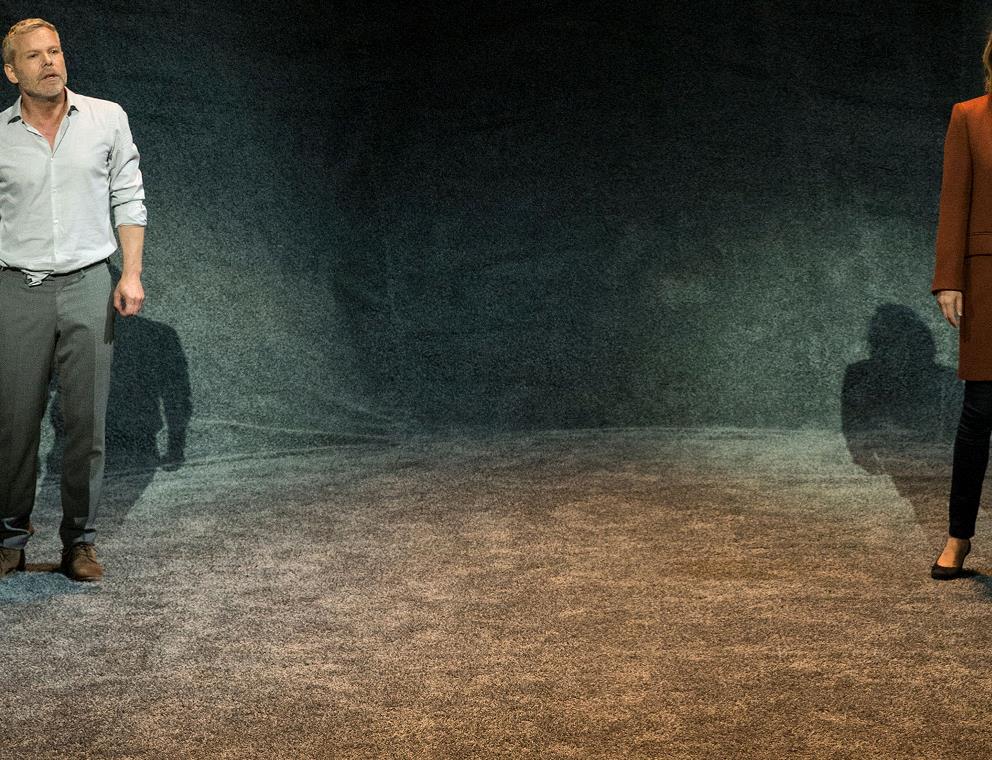