Nordic in reconstruction of Berlin Palace

In the period from 2012 until 2020 the historical Berlin Palace has been reconstructed according to the Italian architect Franco Stella's winner project. The Berlin Palace houses the Humboldt Forum, which unites art, culture, and science in four floors. Fletco Carpets has delivered flatwoven carpets for all offices in the impressive building.

In connection with the reconstruction of the Berlin Palace, Fletco Carpets presented the hardwearing, flat-woven quality Nordic for Franco Stella and was – among many European floorcovering suppliers – chosen as carpet supplier for the great project. During the last couple of years, Fletco Carpets has therefore delivered 4000 m2 of the carpet quality Nordic in a special made colour and with the felt backing Silent Bac.

The opening of the Humboldt Forum has been postponed several times due to the Covid pandemic, but in December 2020 it was initially opened with an online, livestreamed tour. Until further notice, it is possible to experience the Humboldt Forum virtually from your own home.

Have a look at the impressive reconstruction of the palace and the photos from some of the offices and meeting rooms from the 1st and 2nd floor below. 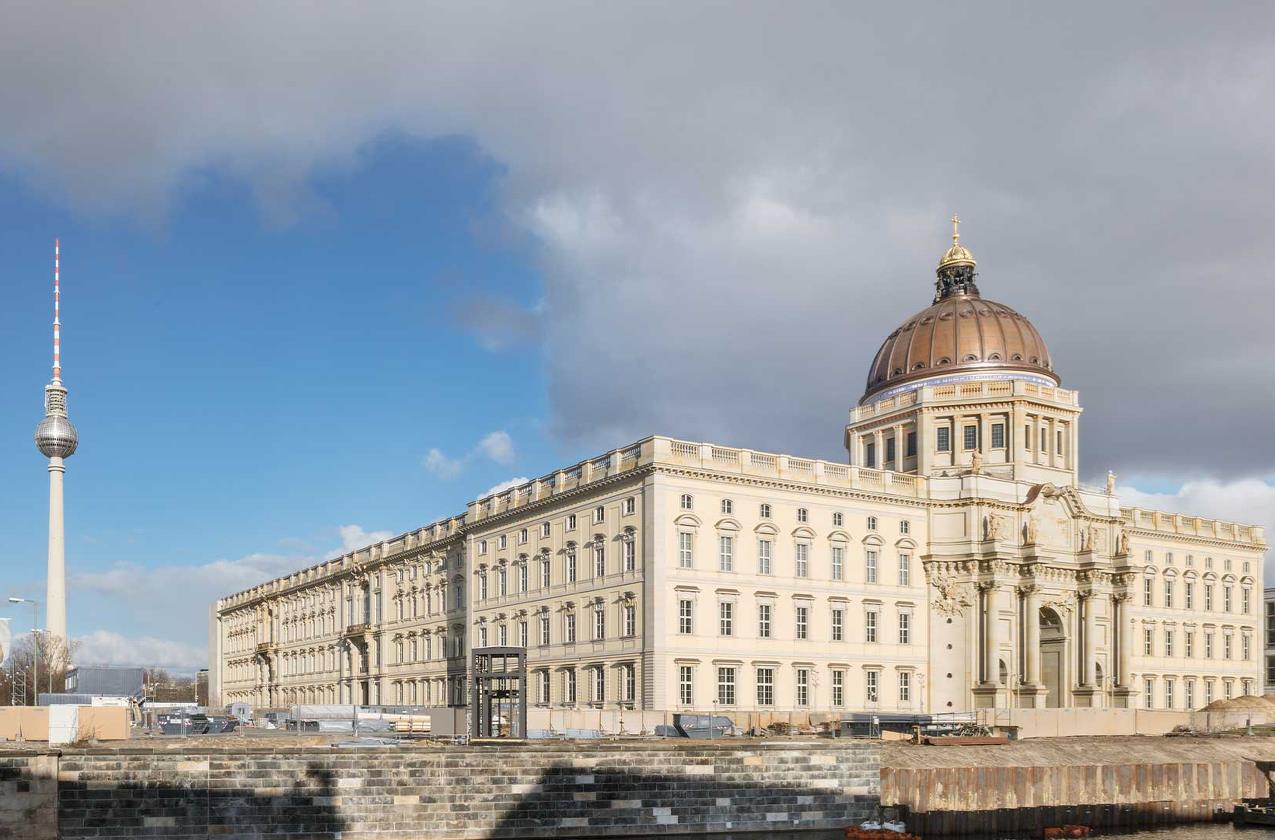 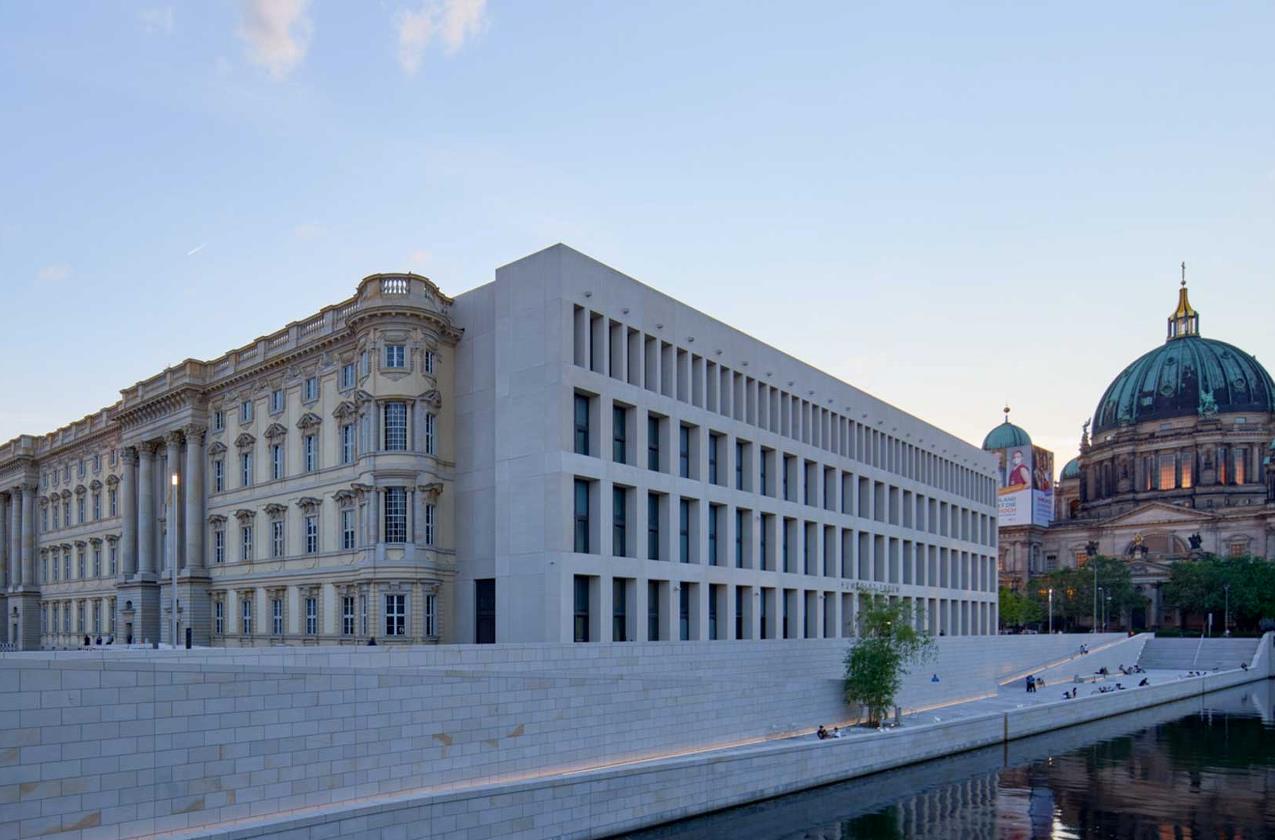 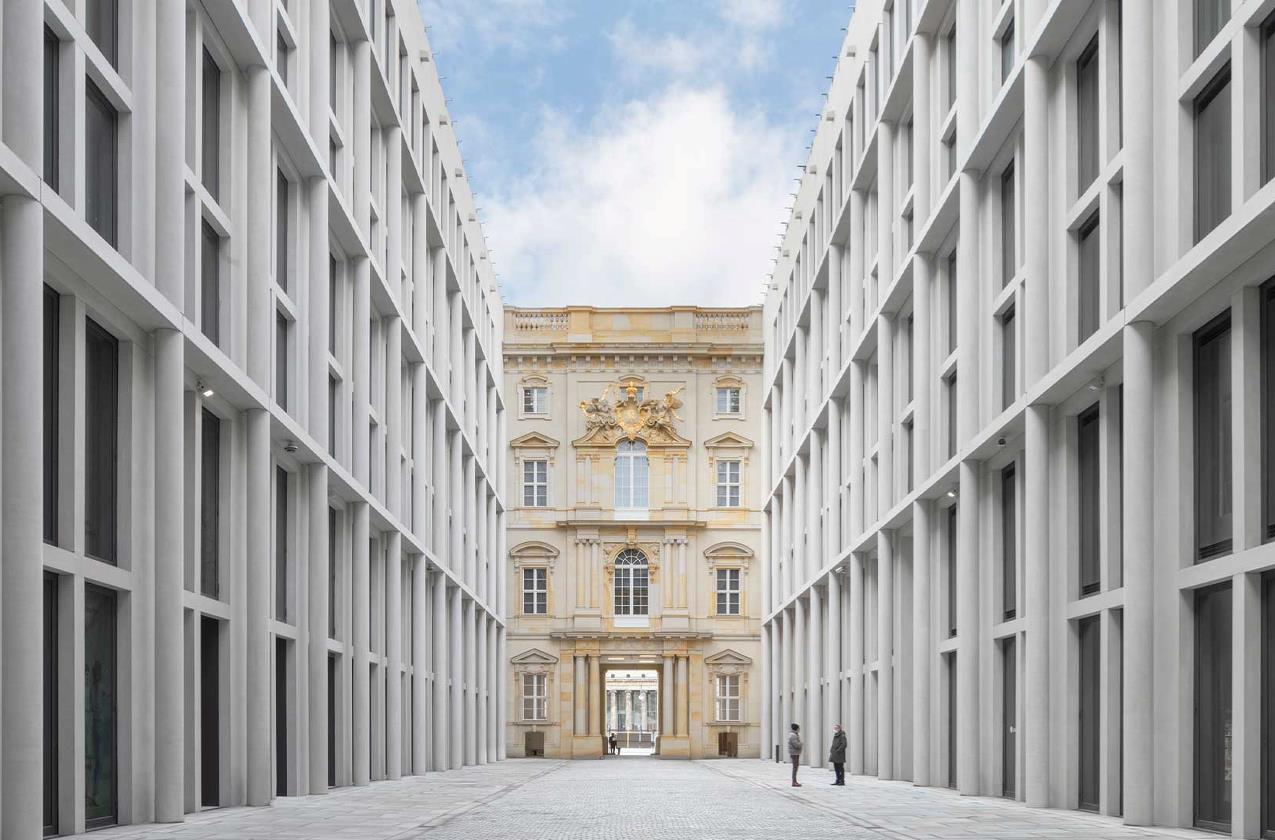 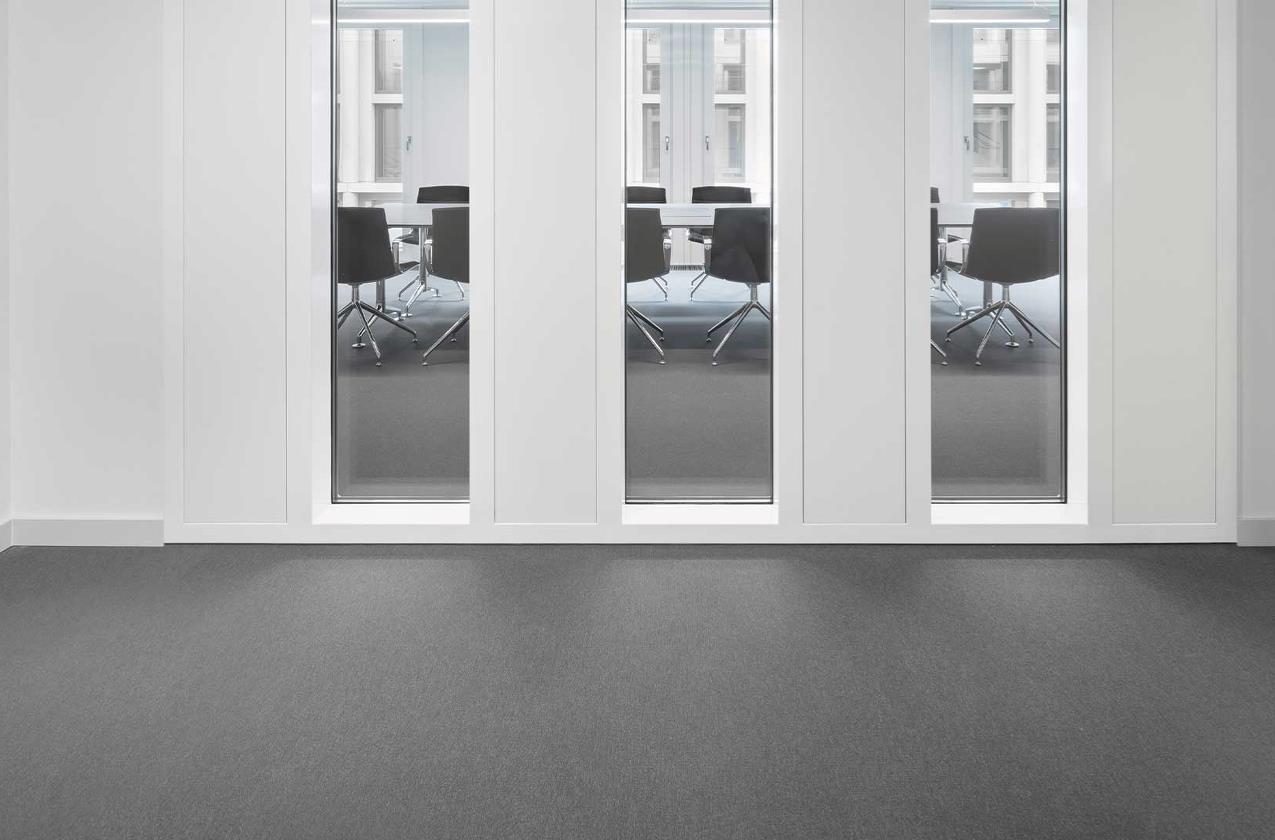 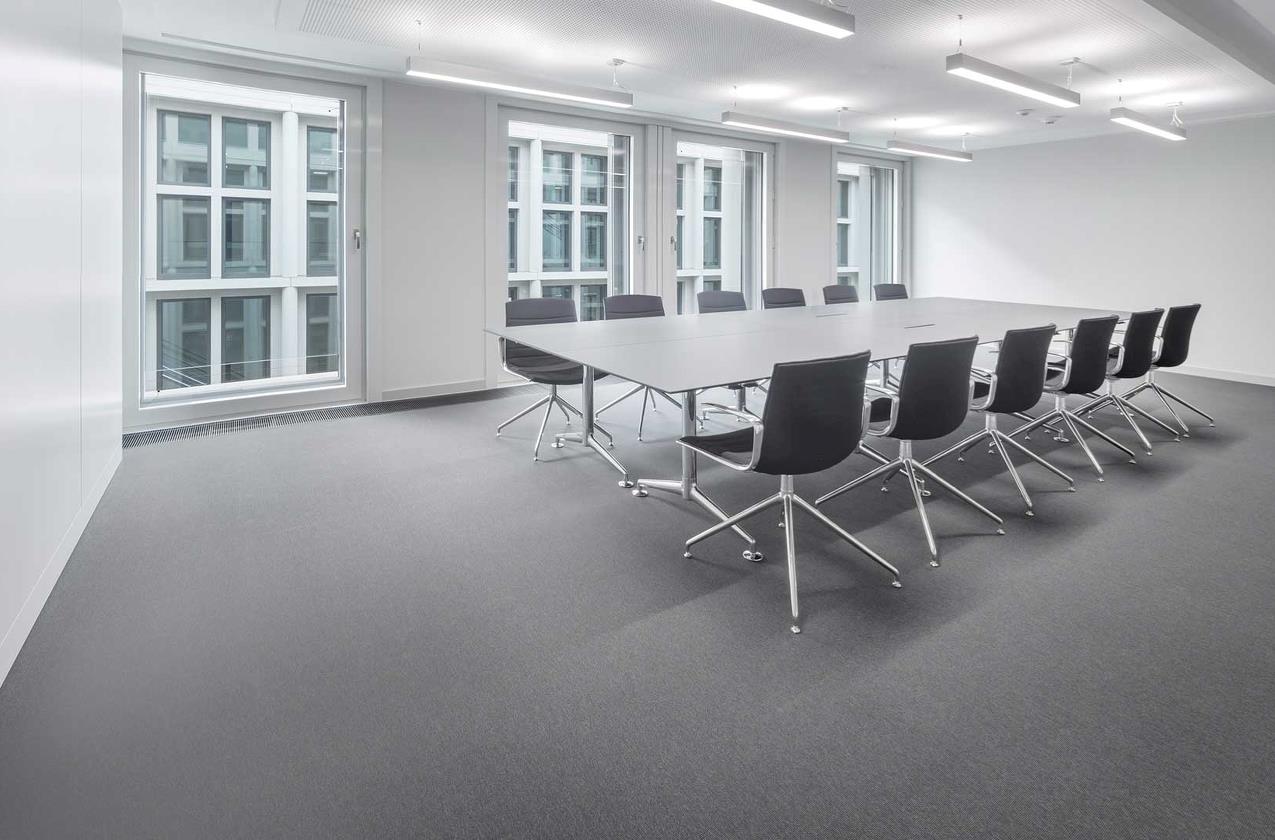 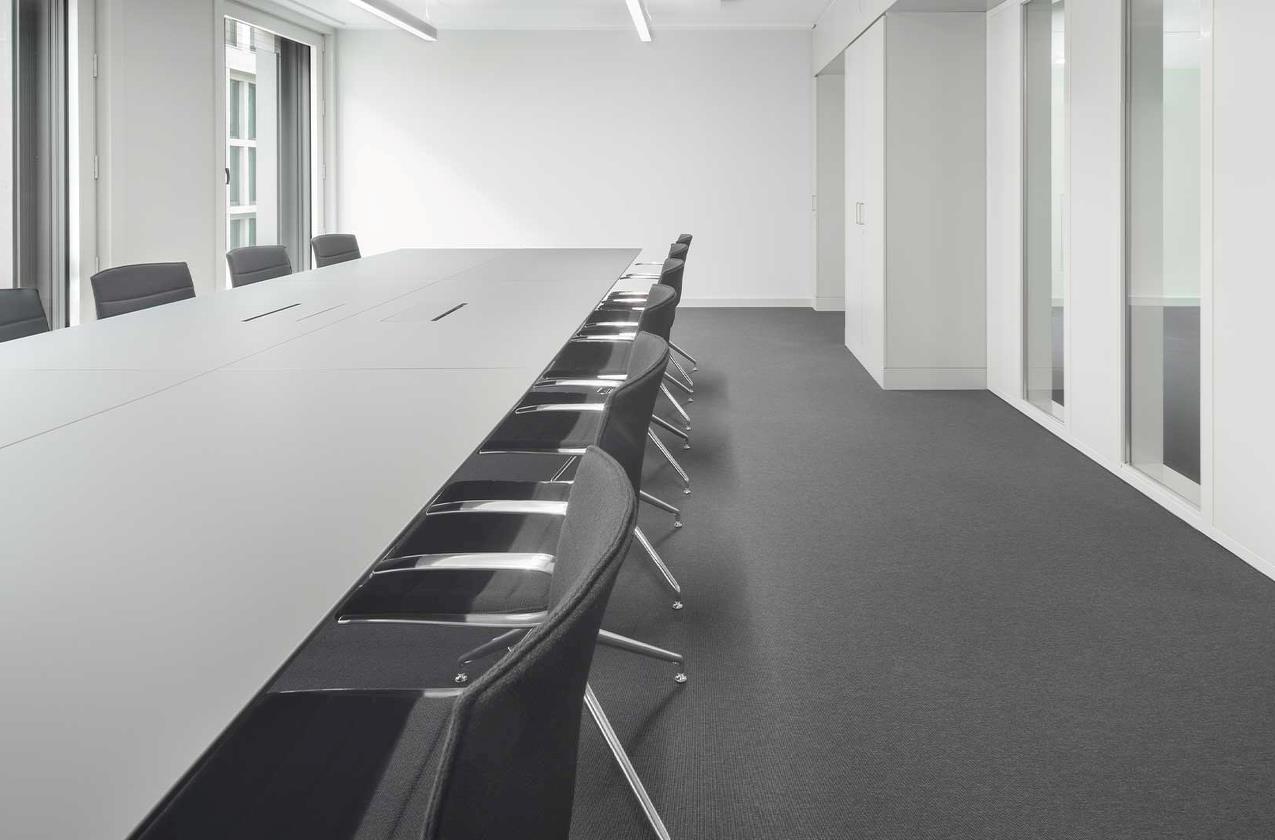 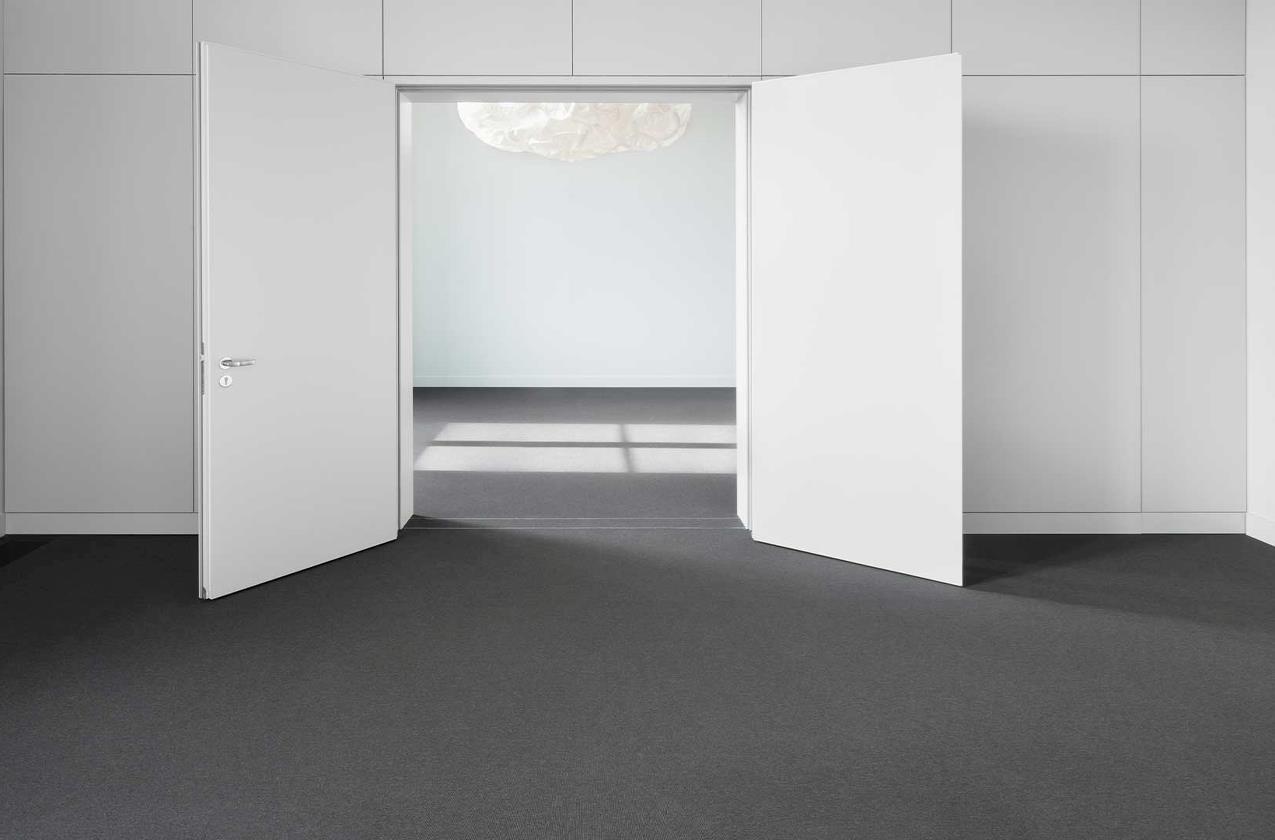 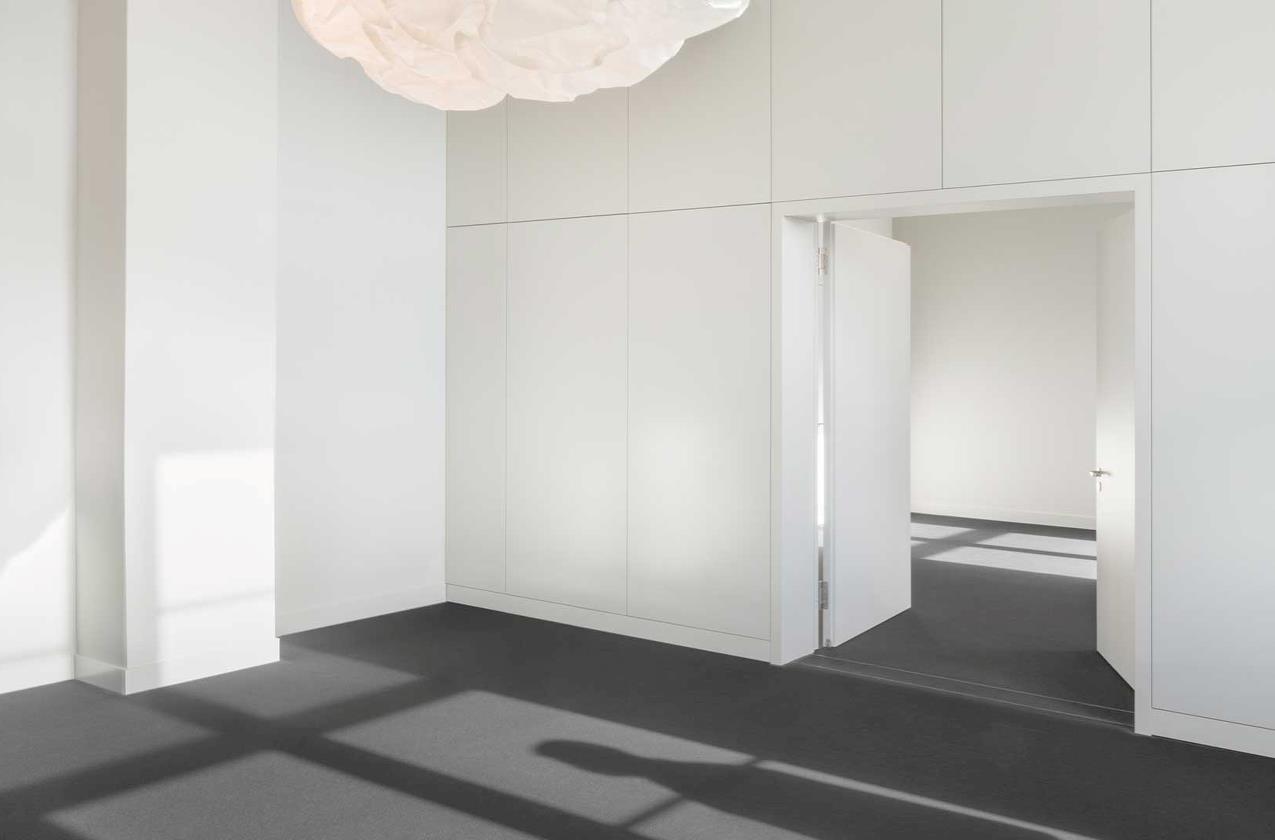